Livabec, a family business, since 1984

Lino Cimaglia Sr. immigrated to Canada from Italy in 1952. Immersing himself in the food industry, he owned a grocery store for a decade and a food import business for 20 years. In 1984, he produced, processed and packaged his grown eggplants following a family recipe that had been passed down through generations. Livabec Foods was born.

As demand for the company’s famous locally grown marinated eggplants soared, Lino Sr. commissioned the construction of a 10 000-square-foot processing plant in Sherrington, Quebec. The plant is 30 minutes from Montreal and 15 minutes from the U.S. border.

Since those humble beginnings, the plant has tripled in size and is now equipped with a modern production line. A wide range of produce is now processed on-site

For the past 25 years, Lino Sr.’s children, Lino Jr. and Livia Cimaglia, have taken over operations as President and Vice-President respectively. 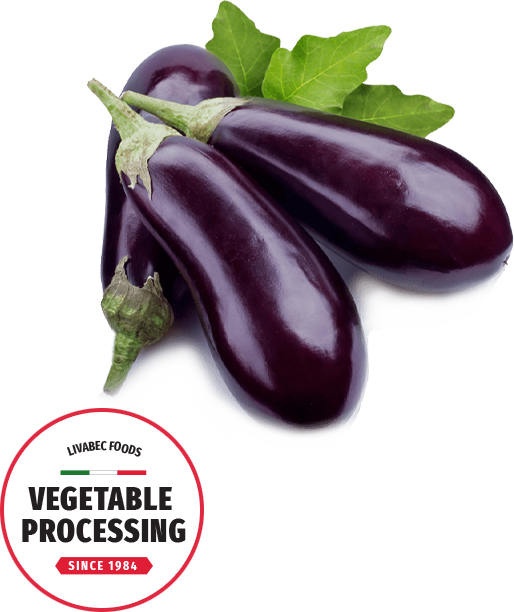 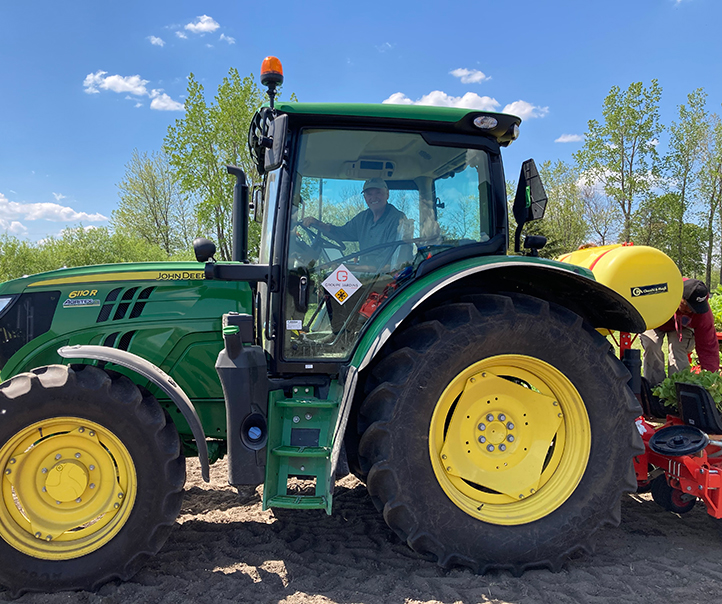 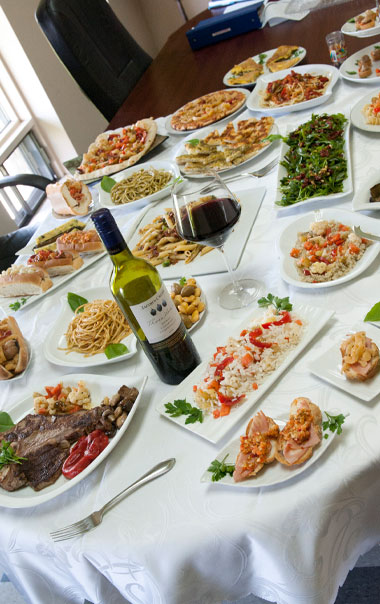